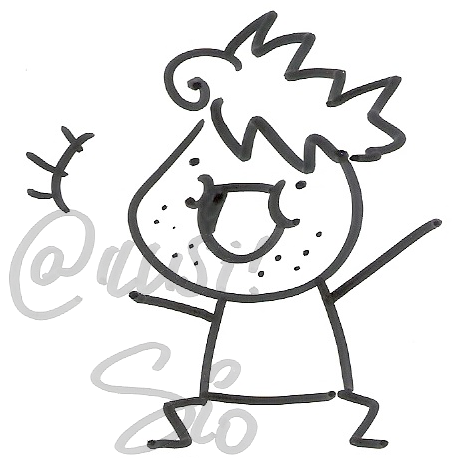 Andrea Lisi was initially created without any class. After a tutorial lasted for 18 levels, he picked his first class in the Computer Scientist. He multiclassed in the Erasmus Student, which gives skills points in Foreign Languages and Cultures. After defeating his first final boss, the Bachelorlich, he started a new journey to look for a prestigious loot: the "Master Scroll of Computers", also known as MSc. That quest needed much effort, healing potions, and even a re-spawn, but Andrea Lisi somehow made it. To train himself for the prestige class, the "Practitioner of Human Destiny", also known as PhD, he traveled to the northen lands to acquire ancient and lost knowledge.

Assistant of the course P2P and Blockchains, Master degree
University of Pisa, Italy